Oxford, UK, 21 March 2016 - The World Health Organization (WHO) has posted the conclusions and recommendations of the Vector Control Advisory Group (VCAG) meeting from March 14-15, 2016, regarding vector control tools for use in response to the recent Zika virus outbreak. After their review of several new tools with the potential to reduce vector populations, the VCAG issued a positive recommendation in support of Oxitec’s self-limiting mosquito (OX513A).

Oxitec’s Chief Executive Officer Hadyn Parry said, "We applaud the efforts and leadership shown by the WHO. Their recommendation is a strong vote of confidence in the Oxitec mosquito as a potential tool in the fight against Zika, and is a positive step forward in the fight against the spread of mosquitoes that transmit disease. Oxitec continues to engage with communities that are in need of effective, scalable solutions to combat the dangerous Aedes aegypti mosquito, the primary vector for a number of harmful arboviruses including Zika, dengue and chikungunya.”

In conjunction with the recommended planned pilot deployment of OX513A under operational conditions, the VCAG noted the way forward for control of Aedes mosquitoes has to change from a reactive approach to sustained, proactive control intervention. In their commentary, VCAG also remarked on the need to improve “the quality and extent of implementation of vector control interventions to ensure optimal impact – both within the context of the immediate response to Zika virus disease and, more broadly, against all Aedes-borne diseases.” 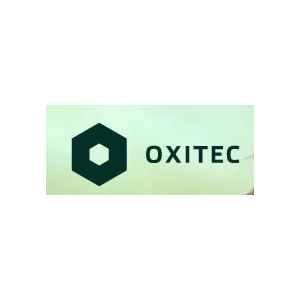