Drones could be the answer to early disease detection in banana crops July 20, 2016 by IAPPS
ABC Rural By Kim Honan

A researcher is looking into the possibility of using remote sensing to detect diseases in banana crops. University of New England PhD candidate Aaron Aeberli said different sensor systems could be attached to satellites or drones. “Remote sensing records the interaction of different objects to different levels of electromagnetic radiation systems,” he said. Mr Aeberli said the technology was already being used in other crops such as sugar cane, wheat, cotton and peanuts. “A lot of the broadfield cropping systems have used them overseas to find out yield and other predictions like that,” he said. “There’s potential to find out the health of the different plants, and if we can work on it enough, the potential to detect disease occurrence.” Diseases could be detected early through the application of thermal imaging.

“It uses a different part of the spectrum to monitor the warmth or heat of the object, and a lot of plants, their function is impaired by disease, particularly the heat or thermal regulation,” Mr Aeberli said.

“There is potential to notice changes in the leaf temperature if the plant is no longer able to function normally. “Some of the bigger crops like wheat, they use it a fair amount and it does save them time. It can help with produc 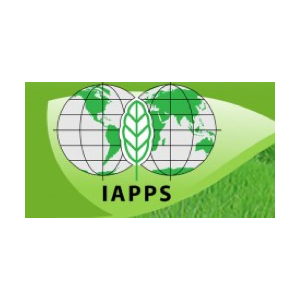