The EPA could ban this toxic pesticide by IAPPS

The Environmental Protection Agency plans to ban one of the most toxic pesticides allowed in the U.S. unless the companies that sell it restrict its use.

Environmental groups have been pushing the EPA to ban chlorpyrifos since 2007. And on June 30, in response to an order from the 9th U.S. Circuit Court of Appeals, the EPA filed a report saying it would ban the chemical unless makers “agree to take necessary action, i.e., amending the product labeling of chlorpyrifos products, to address unsafe drinking water exposures.” (Tougher labeling would carry legal weight.)

Use of chlorpyrifos has declined over the last few decades — largely due to the increased use of insect-resistant GM corn. But farmers still spray between 5 and 10 million pounds of the stuff every year. It’s used on a wide variety of crops and on golf courses. Eaters are exposed to trace levels — almost certainly too small to have any effect — but farmworkers and those living nearby may be exposed to worrying amounts.


Chlorpyrifos is an organophosphate — one of the more toxic pesticide classes still in use. Unlike some pesticides that target specific pests, chlorpyrifos interferes with the functioning of an enzyme that is essential for most animals, including humans.

It can be absorbed through the skin, so farmworkers are not supposed to go into fields for 24 hours after it’s been sprayed. Long-term effects are harder to ascertain, as they tend to be. Several studies found an association between elevated organophosphate levels in the womb and neurological deficits later on in life. These studies of chronic effects are always hard to interpret — was it exposure to this particular chemical in utero that caused a small shift in IQ seven years later, or something completely different ? Researchers do their best to consider, and control for, all the various confounding factors. But it’s clear that chlorpyrifos does have short-term hazards : It’s toxic to birds, bees, fish, and earthworms. And it can linger in water. The EPA also said that farmworkers may need more protections from the pesticide.

By April 15, 2016, the EPA will publish its new rules, limiting or prohibiting the use of chlorpyrifos. 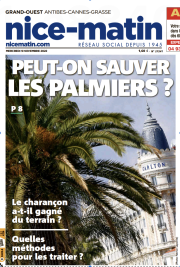 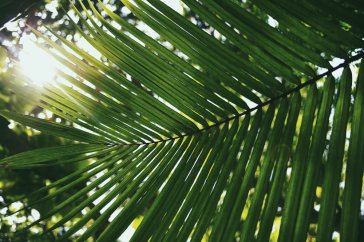