Cocoa is an important agricultural commodity in Papua
New Guinea (PNG) and 80% of the export is produced by
smallholders, who are dependent on it for their livelihoods.

The cocoa pod borer (CPB) Conopomorpha cramerella,
was first detected in PNG in 2006, and available data seem
to indicate multiple entry points. The CPB is now considered
one of the most serious threats to the global cocoa industry.

In East New Britain cocoa production plummeted
by 82% between 2008 and 2012, i.e. from 25,000 tons to
4,000 tons. National cocoa production dropped from
50,000 tons in 2008 to 34,000 tons in 2014. There is plenty
of room to expand cocoa production on PNG, and it is estimated
that only 2% of the land that is suitable for cocoa
production is actually planted with cocoa trees. The Government
of PNG has set a very ambitious goal of reaching a
production/export volume of 300,000 tons per year by
2030. All stakeholders seem to agree that this will not be
possible without adequate management of the CPB.
Cocoa fruits in a well-managed orchard.

The TC project PAP5001 “Supporting a Feasibility Study
on Using the Sterile Insect Technique against the Cocoa
Pod Borer” will be providing support to a feasibility study
to assess whether the SIT can be developed against the
CPB. This will entail developing rearing techniques, with
special emphasis on an artificial larval diet. Some expertise
is already available in the region (e.g. Indonesia, Malaysia)
and it is proposed that a workshop be organized to bring all
this expertise together and to jointly develop a strategy to
the rearing of the CPB.
— 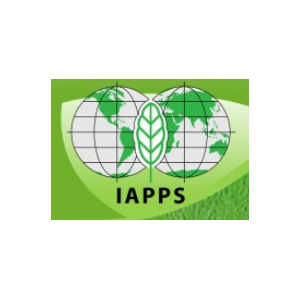